I don’t watch that much TV but I do have my favorite shows which I will watch no matter what. And which, to be honest, I DVR and then watch. Ty watches so many shows that usually whatever it is that he is watching airs at the same time as mine! So, since I can’t just sit on the couch and watch TV anymore he’s got full control of the remote!

I just love this show! Quinn, Kurt, Brittany and Finn are my favorite characters. I can’t stand Santana…or Naya, she annoys me for some reason. Mr Schue is way too creepy…Artie is a jerk in my opinion. Rachel is top 5 in faves. Puck needs a slap on the back of the head…though he was a nice guy after Beth was born…erm…Mercedes is such a diva, but her voice is amazing! Tina needs more lines…Sue is a show stealer…

As for the actors…Chris Colfer (Kurt) and Dianna Agron (Quinn) are my favorite…and, well, Cory is hot…
I love you hun!

Whose Line is it Anyway? 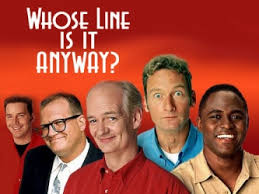 Why did this show get cancelled?! It is amazing!! I have no clue how many times I’ve seen the reruns! They overload my DVR! Hehehe…
Colin and Ryan are my favorite of them all.
I have no clue why they always bugged Ryan for his shoes… since Wayne dresses funny… 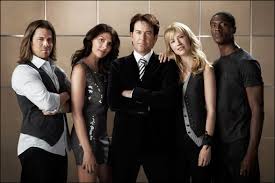 Leverage shoots in Portland! Mostly in the downtown area. And I’ve seen them filming! Kitty corner from where I was in a restaurant called Chez Jolly…But I saw them!! At least I saw Timothy Hutton and Christian Kane.

And the reason I love this show is because of Parker! She is funny, quirky and oh so amazing!

Come on, who doesn’t love House (both the show and the doctor)?!

House is such a jerk but I wouldn’t mind meeting him. And he is hilarious!
My other favorite character is 13 aka Remy! I like the fact that he doesn’t care much of what House may think of her… 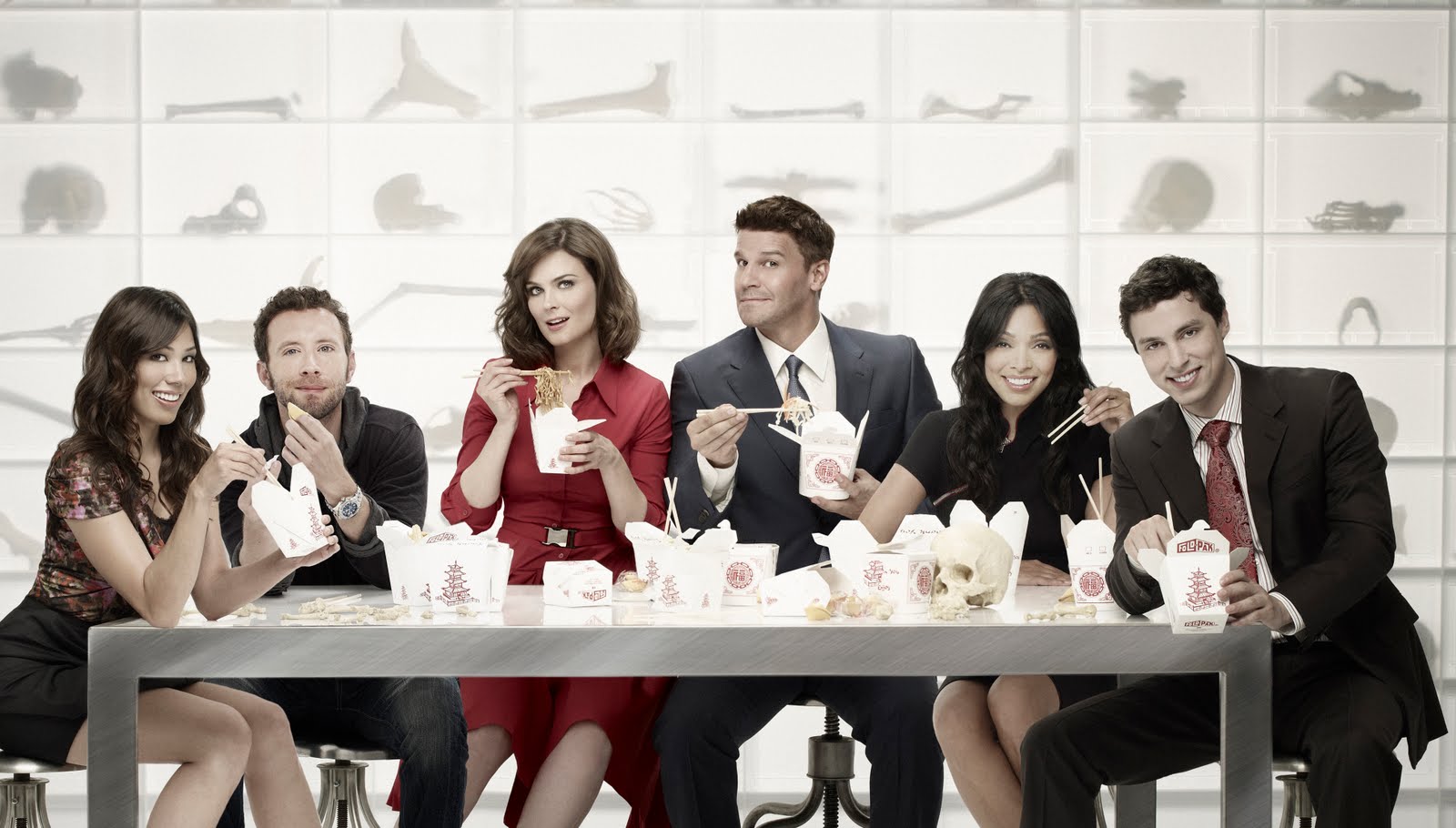 Bones & Booth better hook up this season! They are my faves…and I still can’t figure out what’s with Sweets, I see no purpose on the character…

Which are your favorite shows?