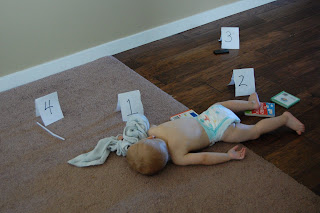 The body was found sprawled across the floor of the kitchen and living room fast asleep w/ blanket still tightly clutched in one hand. 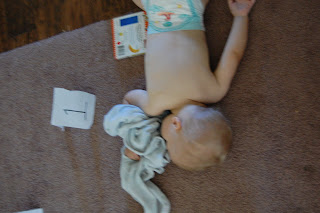 It is difficult to say exactly what happened, suddenly the house went quite, upon a search of the premise the baby was found face down sprawled across several books w/ only a slight snore giving sign of life. 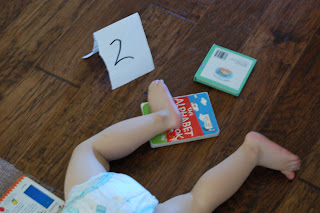 Based on the position of the body and additional crime scene evidence it is believed that a sudden onslaught of sleepiness took place. 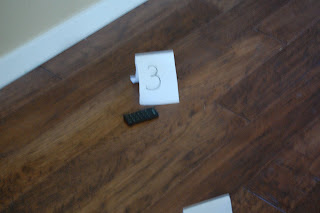 It appears the remote control and straw he had been previously seen with, where left at the scene. Investigators believe that this is a definitive sign no foul play had occurred. 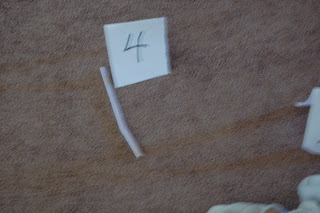 TOS (time of sleep) was estimated to be 9:18 am based on the snoring and interviews of potential witnessess. 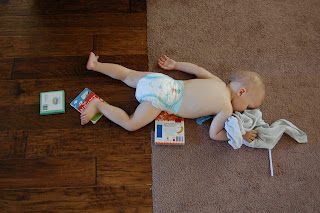 It is soooooooo HOTT with double t to make emphasis on the hotness! After further review this is believed to be the COS (Cause of Sleep).